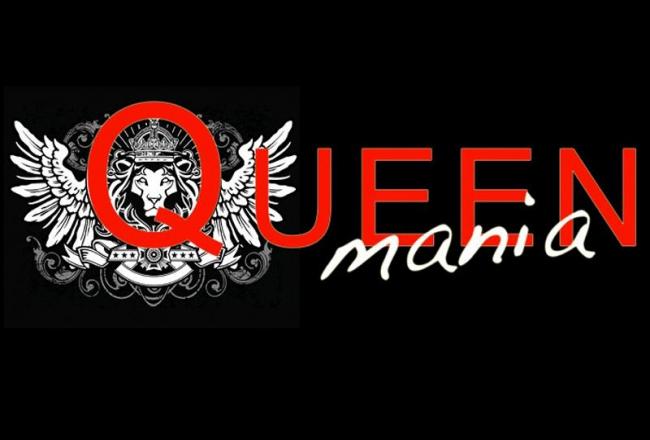 A spectacular tribute to QUEEN and Freddie Mercury. A great show, introduced by the narrative voice of Enrico Ruggeri, which traces the extraordinary career of one of the greatest groups in the history of music. Enriched with costumes, scenography and video projections with a high emotional content. To listen and recreate great successes and goodies as a true connoisseur. A concert to revive the legend of Freddie Mercury, who even today, 20 years after his death, is remembered as one of the greatest, if not the greatest, show man in history.

The physical affinity of the frontman, the video show and the exeptional musicians make them the most requested band in Europe as tribute to Queen.